In April of 2021, Marty was successful in stealing back Ferra, Iris, Maine, and Arey, but then lost them all to Tropper.

May 6th Maine joyfully gave birth to her first viable filly, little Harper. Mama Maine wisely took her wee filly, Harper and lived alone until be taken back by Brutus.

After months of battling and scars to prove it, Marty took his entire band back (minus Maine and her filly Harper) in late July.

Harper and her mama, Maine, rejoined the band in the fall of 2021. In the winter of 2021, Ferra and colt, Arey, Aurora and filly Bluegrass, left to live with Flax. We will see how long it lasts!

This band most often is found in the area of Lindbo Flats or with other bands, such as Satellite and Copper. 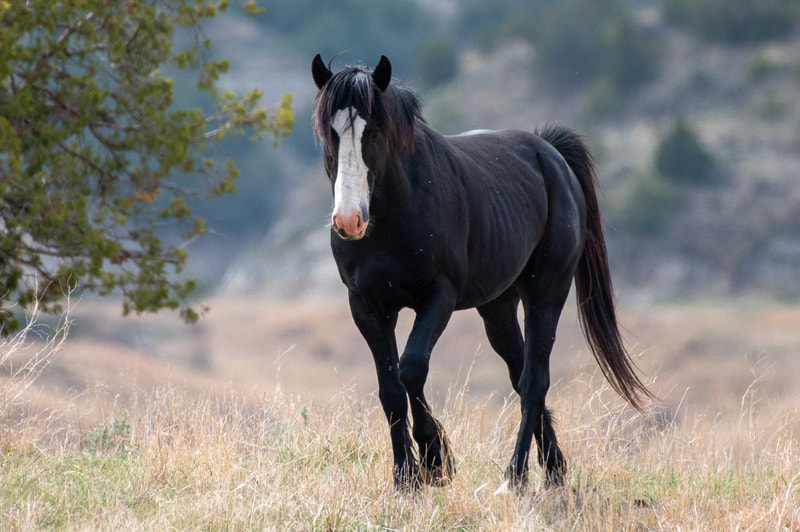 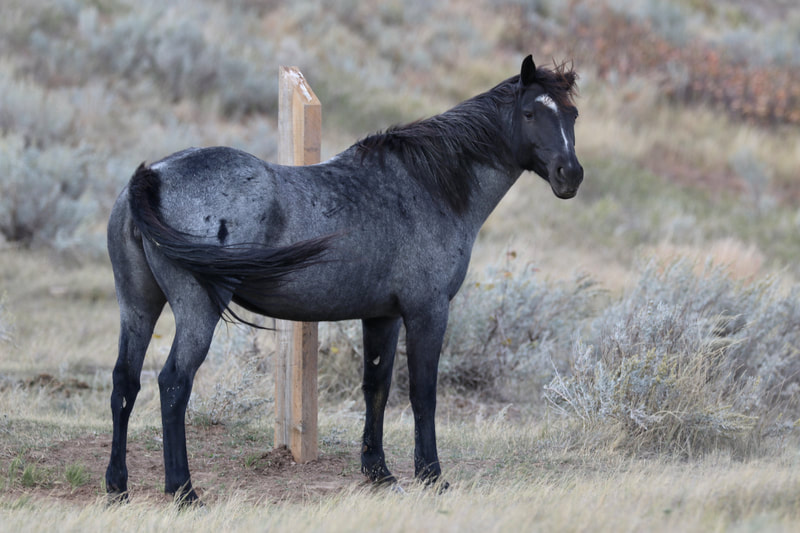 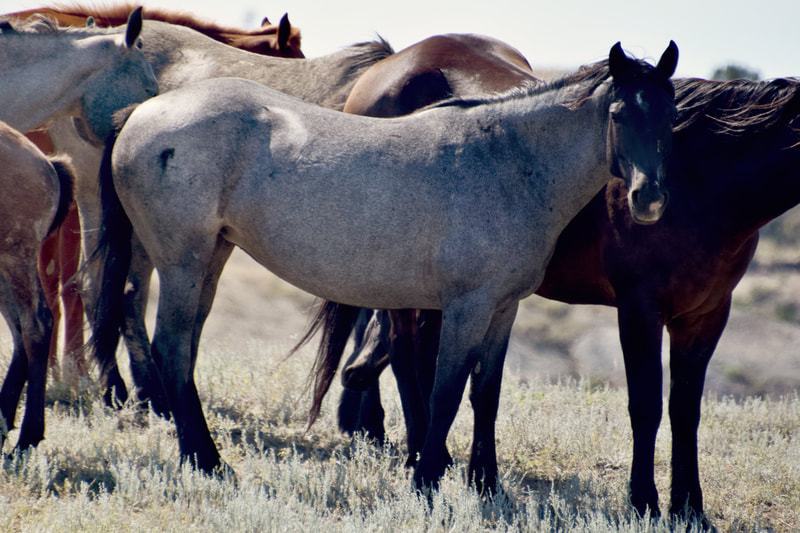 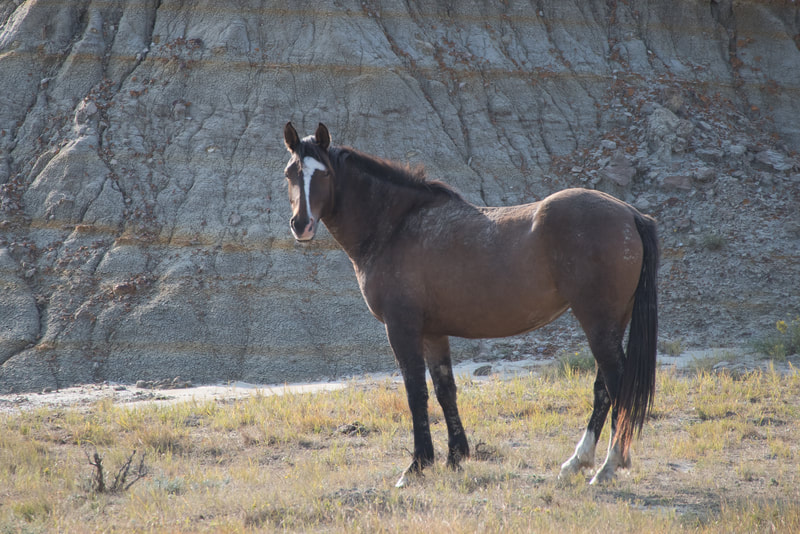 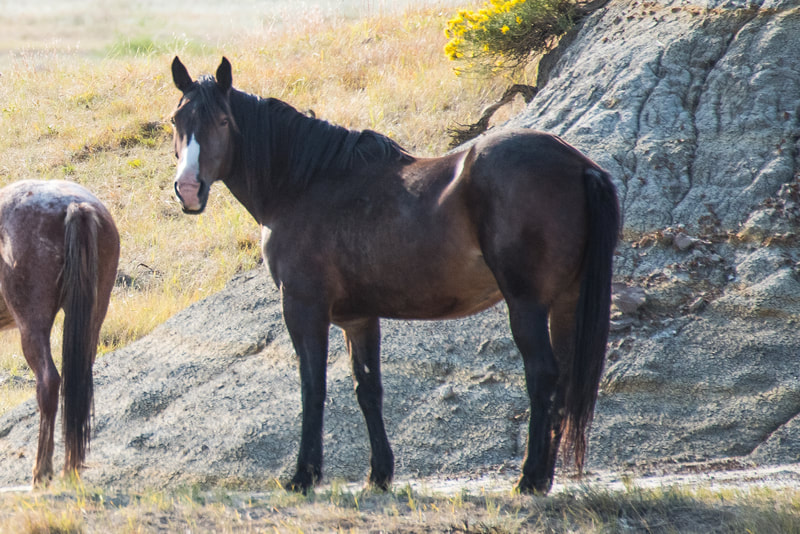 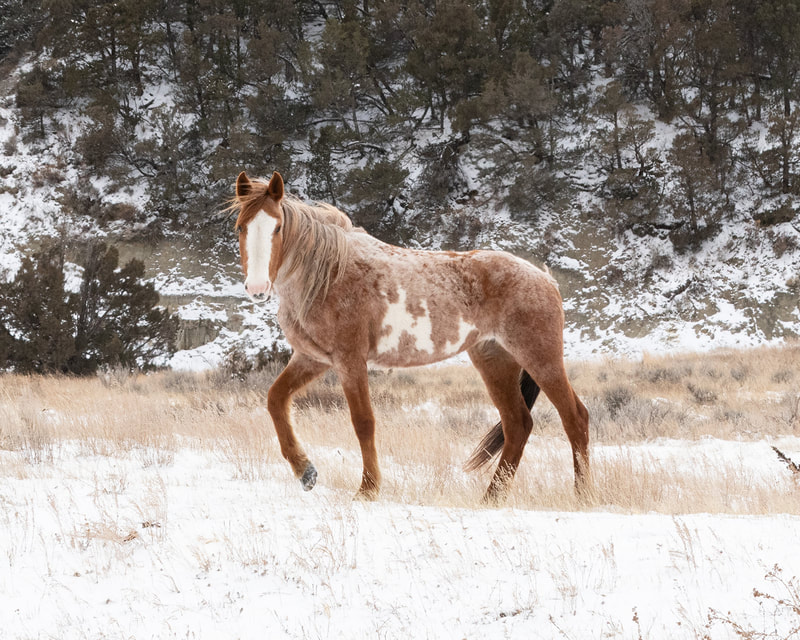 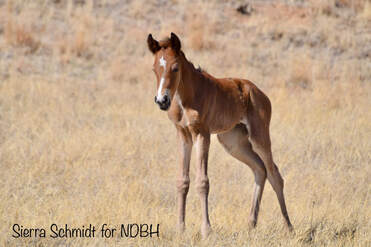