He gained his first longtime mare, Maddie and she has been with him ever since.

Brutus acquired Cassie and her yearling, Dawn's Early Light, in the summer of 2014.

In 2015 he acquired mares Iris and Ferra.

In June of 2017, after Silver was injured and later found dead, Brutus acquired Daisy, Firefly, Eagle, Florida, and Flynn Rider but they were, by the end of the month, taken by Copper.

Spring 2019 was not an easy one for Brutus. With several bachelors interested in his girls, he worked hard to ward off Trooper, Evans, Urban and Marty. However, Marty succeed in April 2019, to take (and keep) several of his mares, Iris and her colt, Poseidon, Paisley, and Maine, leaving Brutus with Aurora, Cassie, Dawn's Early Light, Ferra and Maddie.

By summer all the mares had been taken by Marty and Brutus suffered an injury to his left front leg.

However, Brutus successfully gained back Ferra in September who quickly after gave birth to Arey, a colt until she was taken for good by Marty.

For the rest of 2019-2021, Brutus lived as a bachelor, providing his invaluable wisdom to bachelors Urban and Trooper.

Then in June of 2021, Brutus surprised us all by reacquiring Maine and Harper.

Maine, had unforudently, given birth during a time of turmoil, with Trooper and Marty fighting for the band. Maine wisely kept her wee filly Harper, out of the chaos and tucked into a safe area in the park. Several weeks later, we were happy to find her once again with Brutus. Hopefully his familiar, calm presence will give this young mama and her filly some peace during this time.

Maine and Harper later ended up with Trooper and then Marty, leaving Brutus alone again.

In August 2022, Brutus gained one mare, Beaver, from Halfmoon's band.

​This band most often is found in the area of Lindbo Flats. 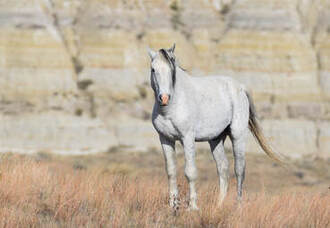 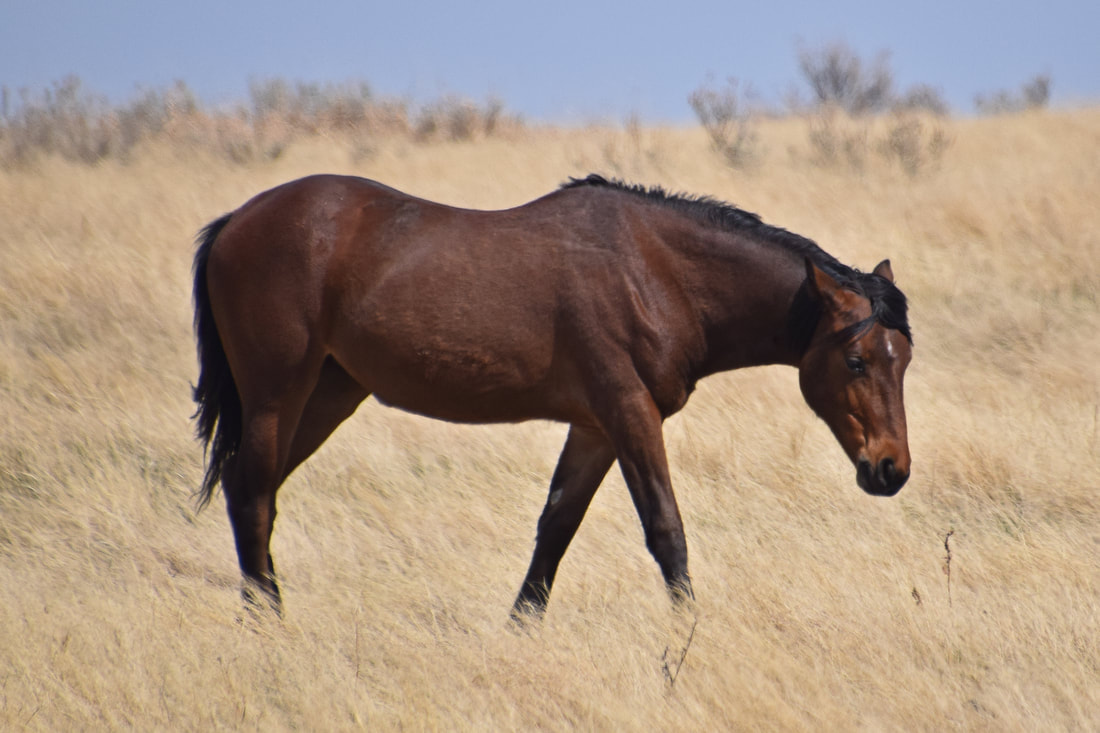