Band Stallion Arrowhead is the youngest son of the legendary stallion Embers. He ran first with his famous sire and after Embers death, with another bachelor Vamoose.

However, late in the fall of 2016, he was able to take Democracy from Band Stallion Copper,only to lose her again in the spring of 2017.

Arrowhead moved on to acquired Domino and her filly (now adopted) from Blaze's band.

In June 2017, Arrowhead stole Diamond, Orphan Blue, Reba, and Justice from his old buddy Vamoose, in the fall he took Little Brother's Girl as well.

2018 he managed to keep all his mares and even added two more to the band, Opal (from Red Face) and Papoose (from his old pal, Vamoose.)

2021 brought to adorable foals: Tescher  & Lettie Lee. While Papoose left to join Half Moon's band and Opal was stolen by Evans. Additionally, Aqua and Bockar were added to the band in the spring of 2021 while Blackjack and Antice left the band to find a new home.

Sadly, Aqua was lost in a freak accident in the summer of 2021. While, further sadness came with the disappearance of colt, Blackjack.
​
Arrowhead is a fierce defender of his band, confident and self assured. He has been known to let other bachelors hang out, but has no problem running them off if they get to close to his girls.

His band can often be found right off the interstate, in the rolling hills east of the visitors center at Painted Canyon.

Spring of 2022 he gained Anisak from Sebastian's band. 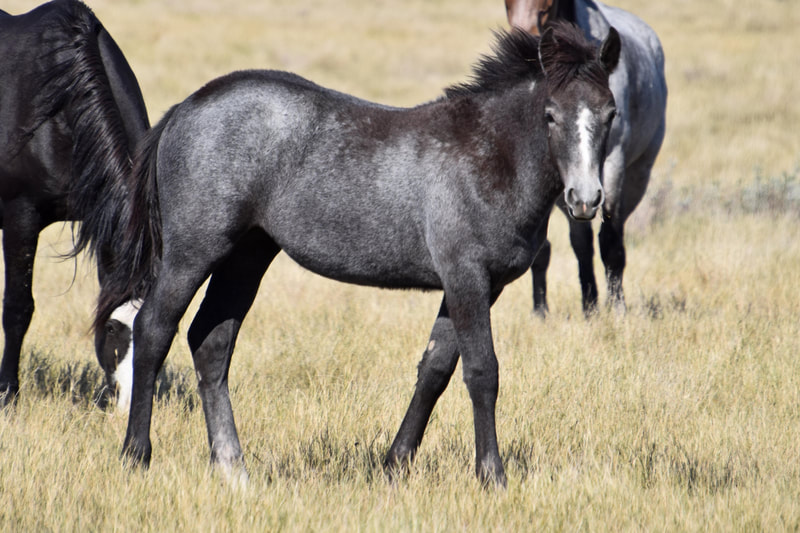 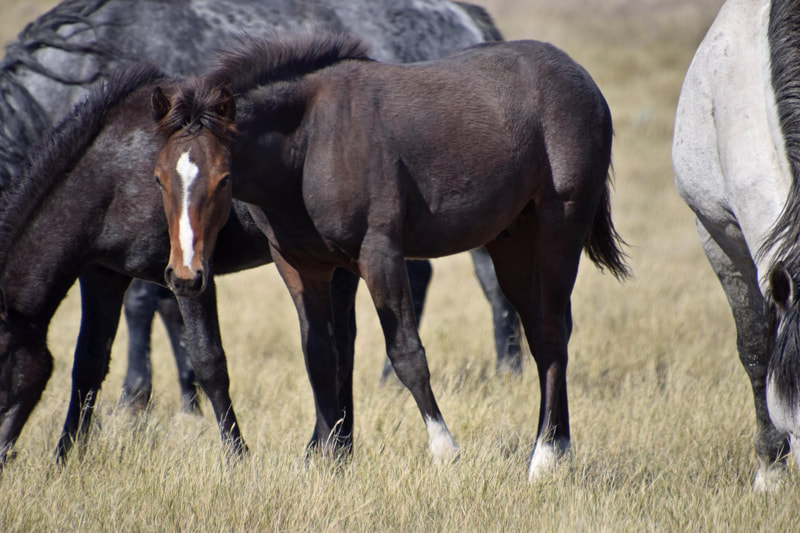 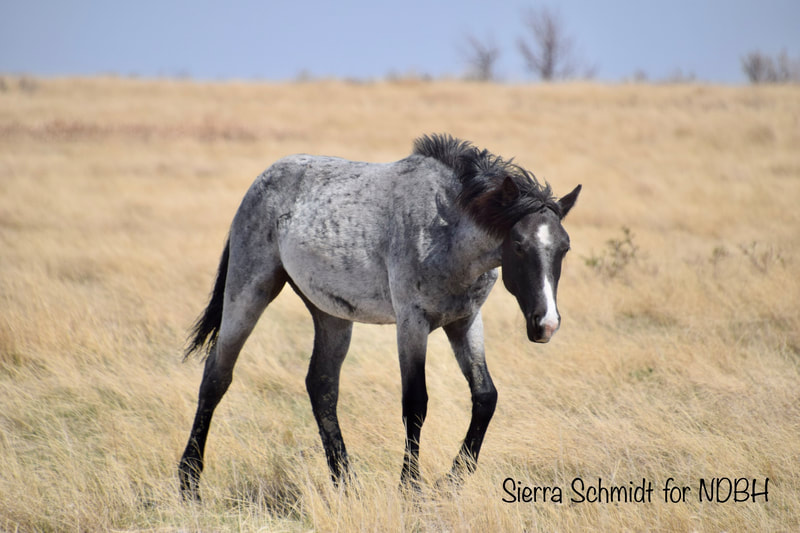